The Abbott government has introduced into Parliament proposed legislation to repeal the carbon tax and the mining tax.

Importantly, the Bill to remove the mining tax also proposes to repeal or revise a number of tax and superannuation measures. Key changes include:

A taxpayer has been successful before the Full Federal Court in a matter concerning a GST assessment following the purchase of three residential apartments. The taxpayer (a company) had purchased the apartments in a hotel complex from the vendor on a GST-free basis as supply of a going concern.

Individual not a tax resident of Australia

An individual taxpayer has been successful before the Administrative Appeals Tribunal (AAT) in arguing that he was not an Australian resident for tax purposes for the relevant years.

A stockbroker has been unsuccessful before the AAT in arguing that legal expenses he had incurred in the 2011 income year were deductible. 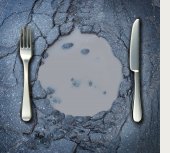 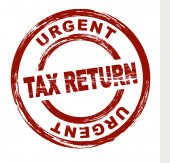 GST refund request made too late

An individual taxpayer has been unsuccessful before the AAT in seeking a review of the Commissioner’s decision to refuse a GST refund in relation to the June 2004 quarter. The Commissioner had refused the refund on the basis that the taxpayer’s application was made after the four-year cut-off date for the June 2004 quarter (that is, 28 July 2008). 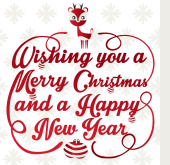