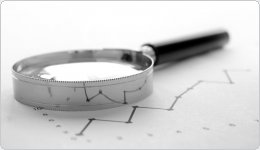 The ATO is investigating arrangements involving the allocation of profits from a professional firm carried on through a partnership, trust or company, where the income of the firm is not personal... 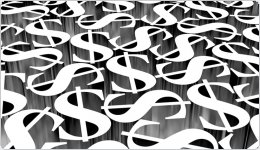 The ATO has been chasing up individuals who did not respond to its initial letter indicating that the individual may have entered into dividend washing transactions. 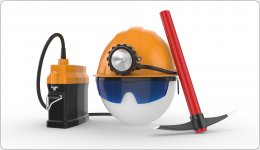 The mining tax has been repealed. However, in order to pass the legislation through the Senate, the Government made a deal with the Palmer United Party and Senator Muir to defer the abolition of... 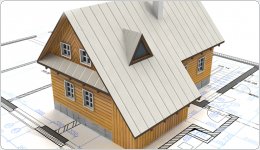 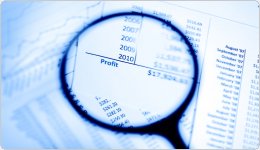 The ATO is widening the breadth of data it obtains on individuals from financial institutions, possibly revealing hidden or undisclosed offshore income. 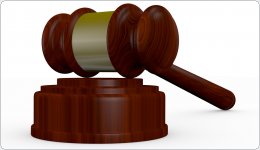 The Administrative Appeals Tribunal (AAT) has held that an individual was liable to capital gains tax on a settlement payment of $350,000 received in respect of litigation she pursued for damages for breach... 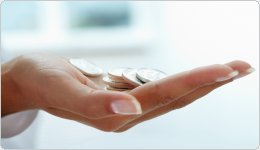 Bitcoin tax guidance from the ATO

The ATO has released its views on the tax treatment of Bitcoins. Users of Bitcoins and businesses transacting with Bitcoins should be aware that the ATO has confirmed that it does not consider...