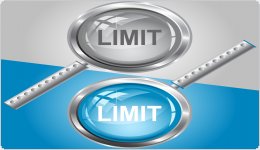 The ATO has confirmed the Government’s recent announcement that the pay-as-you-go (PAYG) instalment thresholds will change with effect from 1 July 2014.

The Government’s Temporary Budget Repair Levy is now law. The levy is be payable at the rate of 2% of each dollar of an individual’s annual taxable income over $180,000. 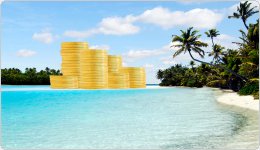 The ATO says it is mining data to identify individuals with undisclosed offshore income and assets. 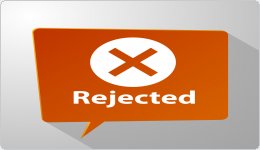 The Administrative Appeals Tribunal (AAT) has refused a taxpayer’s claim for deductions for contributions made to an offshore “employee welfare fund”. 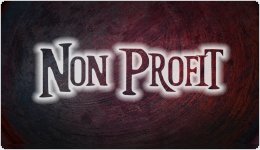 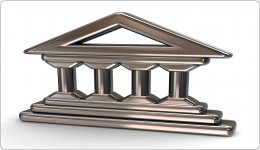 The High Court has affirmed that damages received by an individual following a failed joint venture project were assessable to him personally. 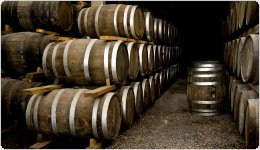 Winemaker not taxable on property sale

The Administrative Appeals Tribunal (AAT) has held that an individual taxpayer who was the controller of several trusts through which he operated a winemaking business, and who was also a beneficiary of the trusts, was not presently entitled to an amount of over $480,000 in profit that one of the trusts made from the sale of business premises.