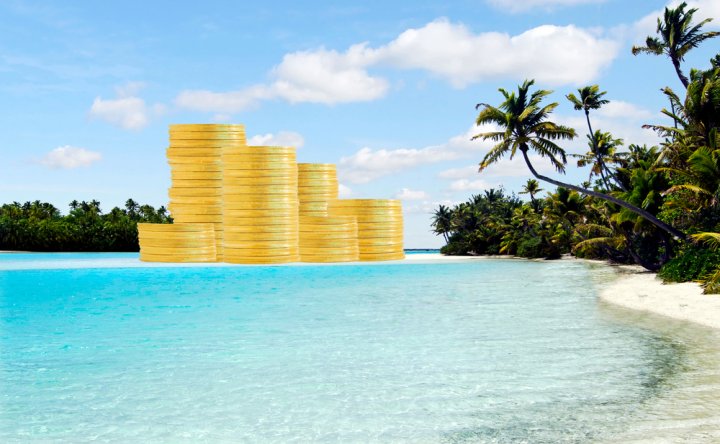 The ATO says it is mining data to identify individuals with undisclosed offshore income and assets. “The net is closing for people who have undeclared offshore income – we’re looking at all our data and will be in touch with financial institutions, advisers and thousands of people over the coming months,” said Deputy Commissioner Michael Cranston.

As at 30 June 2014, the ATO’s Project DO IT initiative to encourage voluntary disclosure has received 166 disclosures, raising an additional $13 million in tax liabilities. The ATO has also obtained more than 250 expressions of interests from taxpayers indicating that they will be making a disclosure.

TIP: The last day to make a disclosure under Project DO IT is 19 December 2014. The ATO had previously warned that, until it receives a disclosure, its normal compliance activities will continue. Individual taxpayers detected first by the ATO will not be able to participate in Project DO IT.