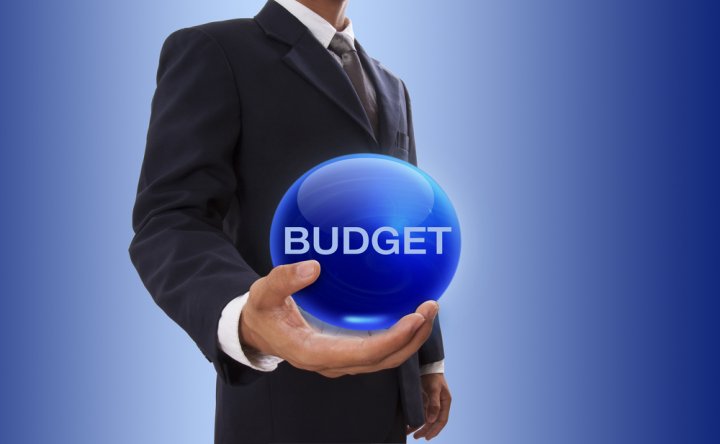 The Government’s Temporary Budget Repair Levy is now law. The levy is be payable at the rate of 2% of each dollar of an individual’s annual taxable income over $180,000. The levy is active for three financial years, starting on 1 July 2014 and ending on 30 June 2017. That means the top marginal tax rate is effectively 49% (including the 2% Temporary Budget Repair Levy plus the 2% Medicare levy).

According to the Government, these other changes are important to maintain integrity and fairness in the tax system. Notably, the fringe benefits tax (FBT) rate will be increased from 47% to 49%. As the FBT year commences on 1 April and concludes on 31 March, the increase in the FBT rate is to be applied from 1 April 2015. The increase in the FBT rate will cease on 31 March 2017.

TIP: High-income earners may want to review salary sacrificing arrangements and the possible effect of the levy. Please contact our office for further information.