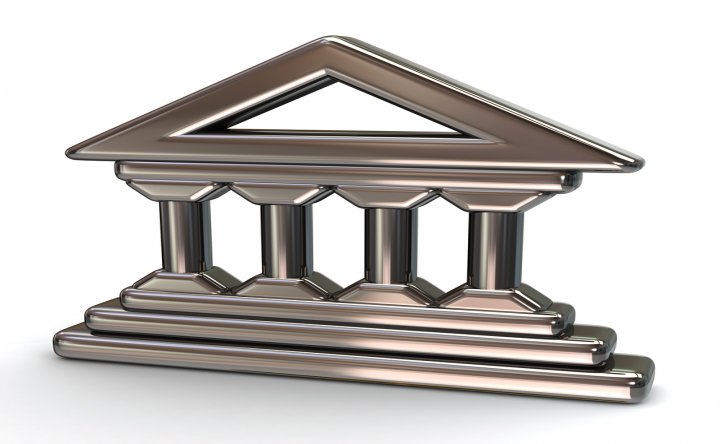 The High Court has affirmed that damages received by an individual following a failed joint venture project were assessable to him personally.

Broadly, the individual and others had sought for the company of which they were the directors to become an equity participant in the project and become the ultimate purchaser of the golf course. However, the other joint venturers in the project disputed this and made other arrangements to purchase the golf course. The individual then successfully sued the other joint venturers and was awarded damages by the Victorian Supreme Court for the loss of a business opportunity.