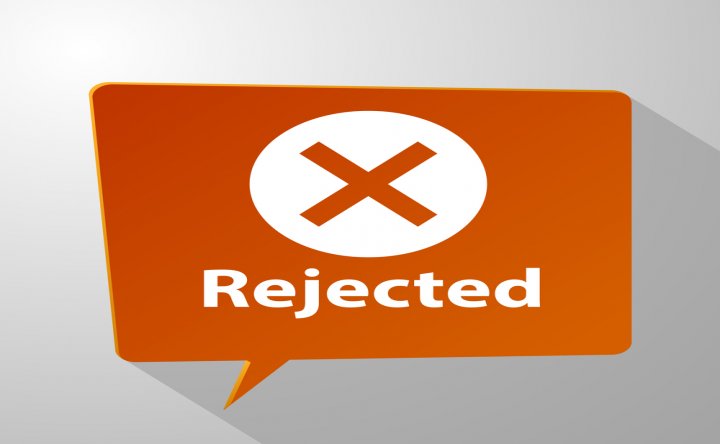 The Administrative Appeals Tribunal (AAT) has refused a taxpayer’s claim for deductions for contributions made to an offshore “employee welfare fund”.

The taxpayer and a number of related companies carried on an automotive repair and spare parts business. The fund was set up in 1998 and its beneficiaries were the two employee-operators of the business and a spouse. In 1998 the taxpayer contributed $400,000 to the fund. In 1999 the taxpayer contributed a further $25,000 and also claimed carried-forward losses resulting from the contribution from the previous year.

The AAT rejected the taxpayer’s claim that the contributions to the fund were deductible. It also highlighted a number of concerns in the way the fund was set up and how it operated. Among other things, the AAT noted there were no documents to show that the trustee ever admitted anyone as a member of the fund and, furthermore, there was doubt and confusion about the identity of the trustee. However, the AAT found that while the Commissioner could issue amended assessments for the1998 and 1999 income years in 2012, an amended assessment issued for the 2002 income year was out of time to deny a deduction for further carried-forward losses.