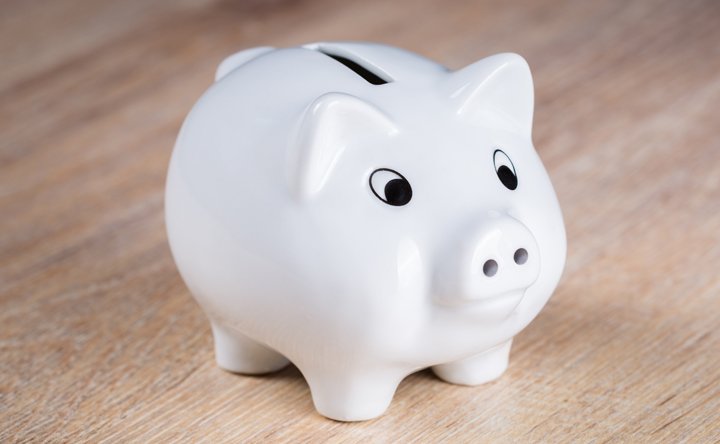 The ATO has issued an important ruling to clarify its views on the deductions available for superannuation funds.

The ATO has also clarified its views on deductions for the costs of establishing a fund, managing the related tax affairs and amending trust deeds.