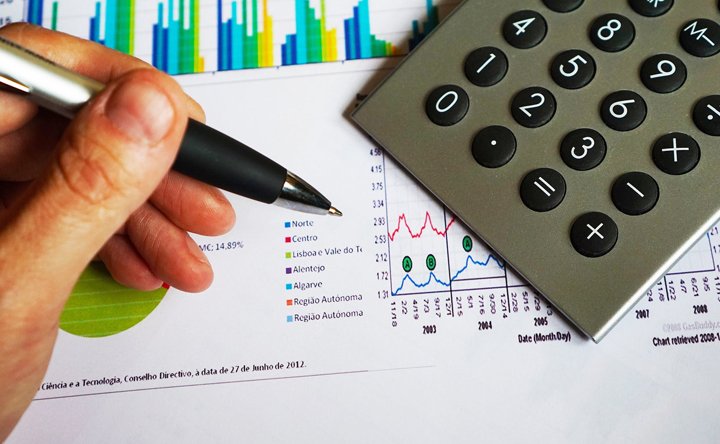 More than 100 Australians have been identified as “high risk” and will be subject to ATO investigation because they have links to Swiss banking relationship managers who are alleged to have actively promoted and facilitated tax evasion schemes.

The ATO constantly receives intelligence from a range of local and international sources which it cross-matches against existing intelligence holdings through its “smarter data” technology.

Australians who may have undeclared offshore income are encouraged to contact the ATO with that information – if penalties or interest apply, the amounts will generally be reduced (by up to 80%) if you make this kind of voluntary disclosure.

TIP: It’s important for Australia tax residents to declare all of their worldwide income to the ATO. Australia has many international tax agreements that work to avoid double taxation for people who are resident in Australia but make income from offshore sources.