ATO scam calls may soon be a thing of the past 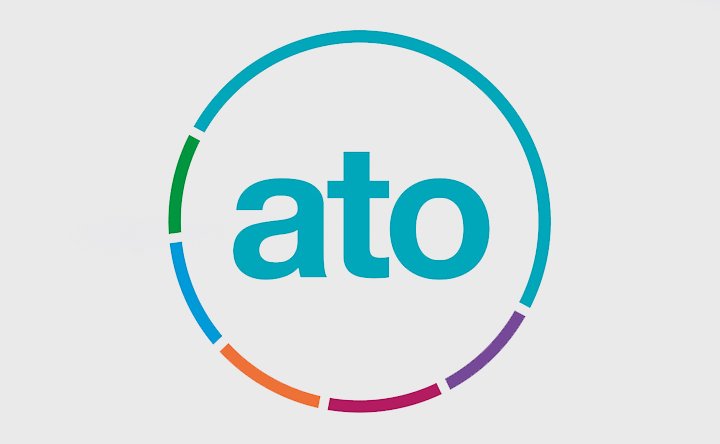 Last year, some 107,000 ATO impersonation scam calls were reported to the authorities. The real number is likely to be much higher, given that most of these type of calls go unreported. Scammers are increasingly using technological advances to appear more legitimate and nab unsuspecting victims.

One technique commonly used is “spoofing”, where scammers use software to mislead the caller ID technology on mobile phones and modern fixed line phones. Rather than transmitting the actual, typically overseas, phone number the call is coming from, the software “overstamps” it with another phone number. Commonly, the numbers used are widely publicised, such as the legitimate numbers used by the ATO.

TIP: The ATO has recently alerted the community to an SMS scam which claims that you’re due to receive a tax refund and asks you to click on a link. The ATO will never send an email or SMS asking people to access online services via a hyperlink.

Due to the prevalence of these scams and the large amount of money lost by individuals, Australian telcos, the ATO and the Australian Communications and Media Authority (ACMA) recently collaborated on a three-month trial of technology to block scam calls appearing to originate from legitimate ATO phone numbers. Under the Scam Technology Project, participating telcos used software to identify calls which had been “overstamped” with specified ATO phone numbers and blocked them.

According to the government, the trial has been “highly successful” in blocking spoof calls from specified ATO numbers. While this blocking technology will not stop scammers randomly ringing Australians pretending to be from the ATO, it will stop specific ATO numbers appearing in the caller ID on the recipient’s phone, making the scam seem less convincing.

TIP: If you receive a call from someone who says they are from a government department, such as the ATO, but you’re not sure whether the call’s legitimate, the best course of action is to hang up and phone back on a widely publicised number from an official website or source.